NAUSICAA Medical is very proud to be supported by the Occitanie Region with the Export Contract.

Adopted in March 2017, the “Contrat Export Occitanie” scheme is aimed at regional SMEs wishing to expand their international approach.

Its main goals are made to:

– support the participation of companies in international exhibitions

– structure the export department of the company.

FYI, Occitanie is an administrative region of France that was created on January 1, 2016 from the former French regions of Languedoc-Roussillon and Midi-Pyrénées. The modern administrative region is named after the cultural and historical region of Occitania, which covers a larger area. The new region covers an area of more than 72,724 km2, and has a population of 5,626,858. It borders Nouvelle-Aquitaine, Auvergne-Rhône-Alpes, Provence-Alpes-Côte d’Azur, Andorra and Spain. 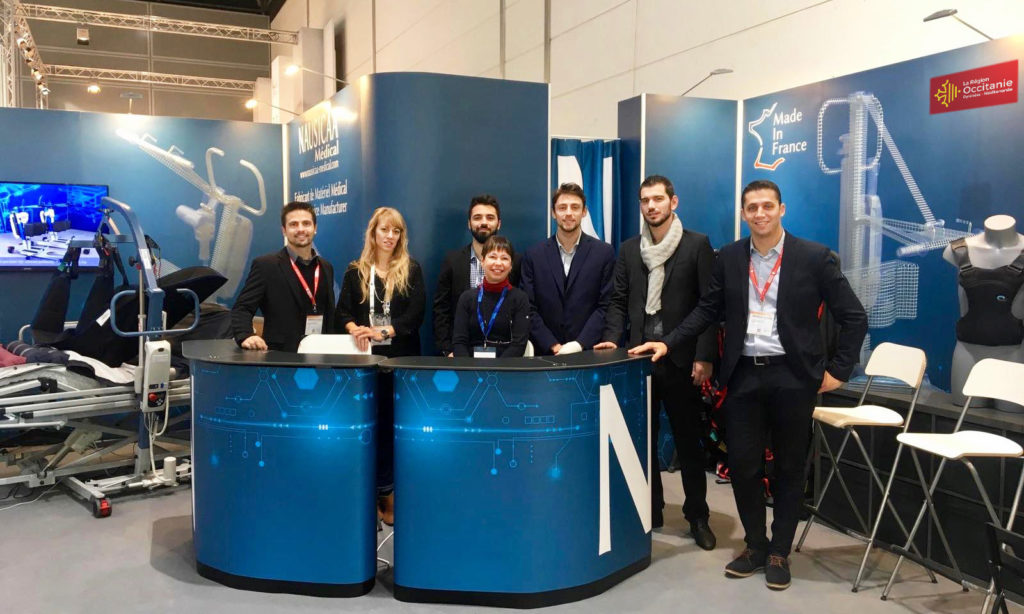 Each year, NAUSICAA Medical participates in MEDICA (in Düsseldorf) which is the largest medical exhibition in the world. 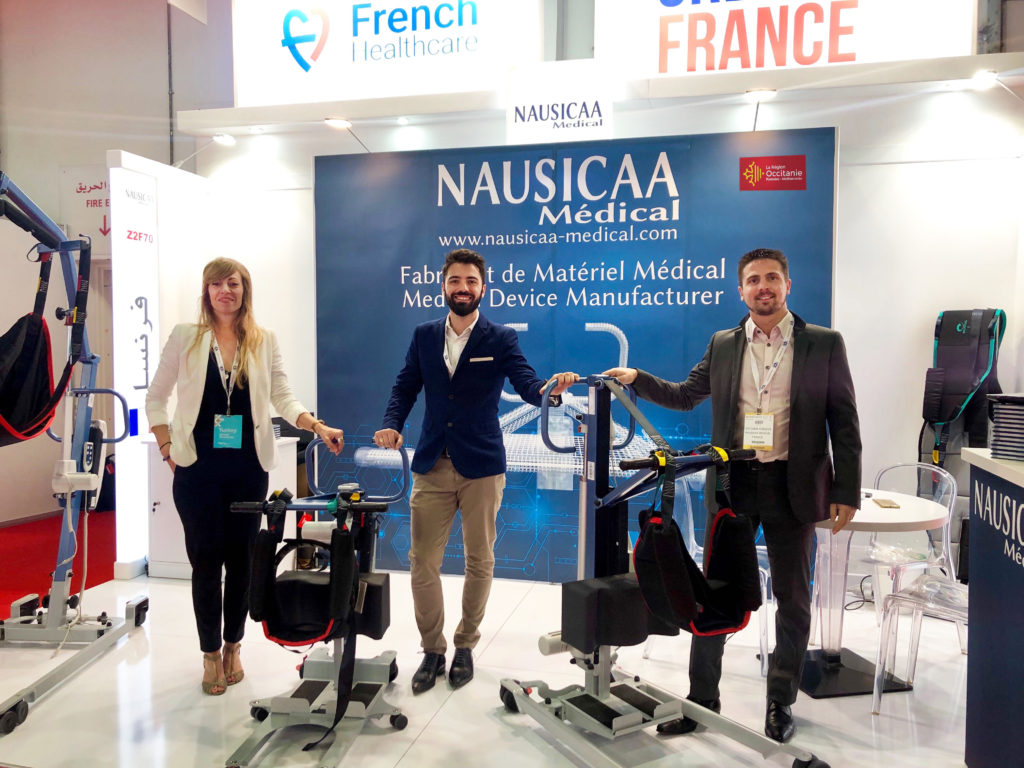 ARAB HEALTH in Dubai is the largest gathering of healthcare and trade professionals in the MENA region.